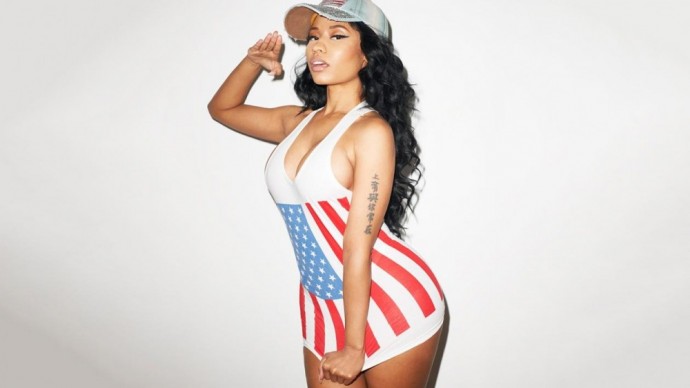 In the music industry just because a couple breaks up does not mean they will be hearing the last of each other. Nicki Minaj and her ex boyfriend Safaree Samuel may be broken up but he is making things even more complicated. Samuels is planning to file a lawsuit in court against. 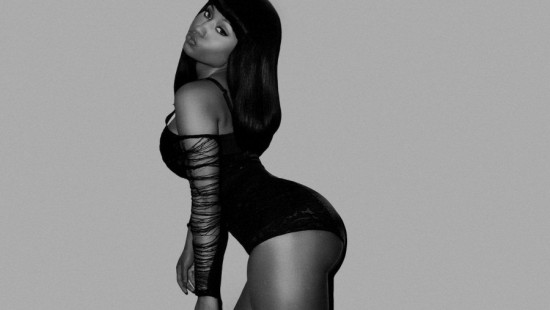 Ms. Minaj stating that he did not receive compensation for his work on her albums The Pinkprint , Pink Friday, and Pink Friday: Roman Reloaded. He is also looking for money from the release of other singles. According to his sources he contributed and was involved in the making in some of her great hits and has enough evidence to support this claim.

The couple has been together for 12 years and separated in 2014 after rumors surfaced that Nicki was seeing a fellow rapper. Sources close to the pair is not sure if the lawsuit is due to still bitter feelings or if Samuels did not receive payment for helping Nicki on her albums. Even Nicki Minaj fans feel that Samuels has a case. 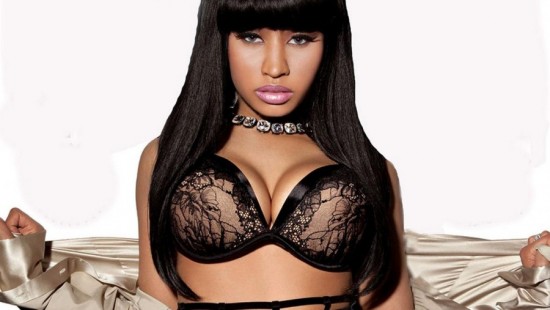 They may like her music and her public persona but feels that he should be paid for his work. Samuels is even suggested that he ghost written some of her hits. He has even come out in public in means of a rap song saying that he was the ghost writer behind her songs. Only the court will tell if Samuels is indeed at least in part responsible for her hits and if he is going to get compensation.

Nicki Minaj new music to bring a new era
21st September 2017 @ 11:02am
Nicki Minaj says that her new album is going to be a new era

Nicki Minaj and Meek Mill to get married and have a baby?
17th March 2016 @ 08:58pm
Nicki Minaj has opened up about her future with Meek Mill