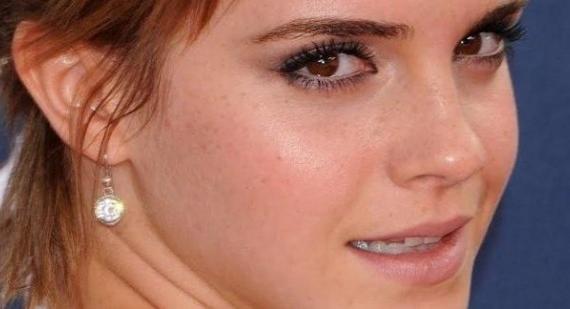 Logan Lerman says he hates being asked about on-set pranks

Logan Lerman recently spoke to the Hollywood Reporter at a New York screening of his new movie, 'Perks of Being a Wallflower'.  He was asked many questions, but the one he says he hates is being asked about pranks.  He says, "You know what I hate? 'Were there any pranks on set?'" he laughed. "Nobody f----king pranks each other on a movie set! I respect all these people too much, I don’t want to screw around with their work."

Emma Watson was also at the screening, and although she puts on an American accent in the movie, she was back to her natural British accent for the interviews.  When asked if there was a particular word that would bother her, she immediately replied that Olive Garden and Vinyl were the two words that gave her a hard time.  "Vinyl and Olive Garden, I struggled with. I don’t know why. In the movie, Sam goes there a lot." 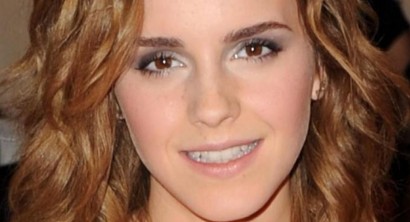 'Perks of Being a Wallflower' is currently at 60% on Rotten Tomatoes, after ten reviews.  However, critic reviews that have not yet been counted are mostly positive, with almost unanimous praise for the cast.  The novel was always going to be difficult to adapt perfectly, but writer/director Steven Chbosky is said to have done an almost perfect job.

Emma Watson in search of lost rings
20th July 2017 @ 06:37pm
Emma Watson has been calling on fans to help her find her lost rings