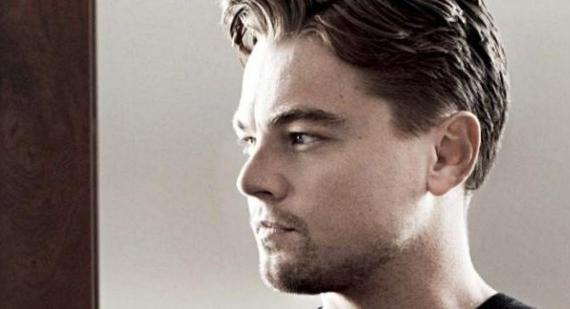 When we think of Titanic, our memories are inexorably linked to Rose and Jack as Kate Winslet and Leonardo Dicaprio.  However, while promoting the upcoming release of ‘Titanic’ on blu-ray in a question and answer session, director James Cameron says Dicaprio originally didn’t even want to read for the part.

He says, “Leonardo almost didn’t get cast in movie since he refused to read. He got a nomination and didn’t want to read at age 19. Kate Winslet was already cast and Leonardo came in and he didn’t want to read. He said he wouldn’t read, so I said thanks for coming in and next time. I walked away and he yelled out, ‘So if I don’t read I don’t even have a chance?’ and I said “Yea, pretty much.’ And oh man, there was some serious eye-rolling. I have a five year old who doesn’t roll her eyes that much. And he groaned and moaned but he read the scene and before my eyes he turned into Jack. Now it was my problem because I had to cast him. It took me five weeks to talk him into doing it.” 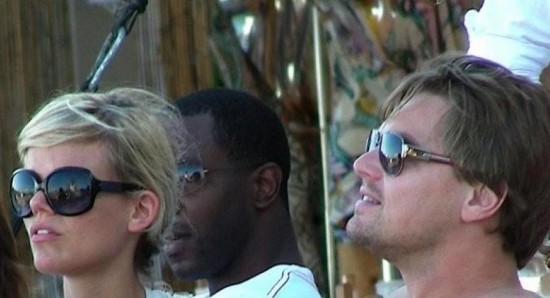 Other candidates for the role of Jack were reportedly Matthew McConaughey (who the studio had wanted for the role) and Jeremy Sisto (whose audition with Kate Winslet was recently released on the internet).