News » Kat Dennings is coming to The Croods 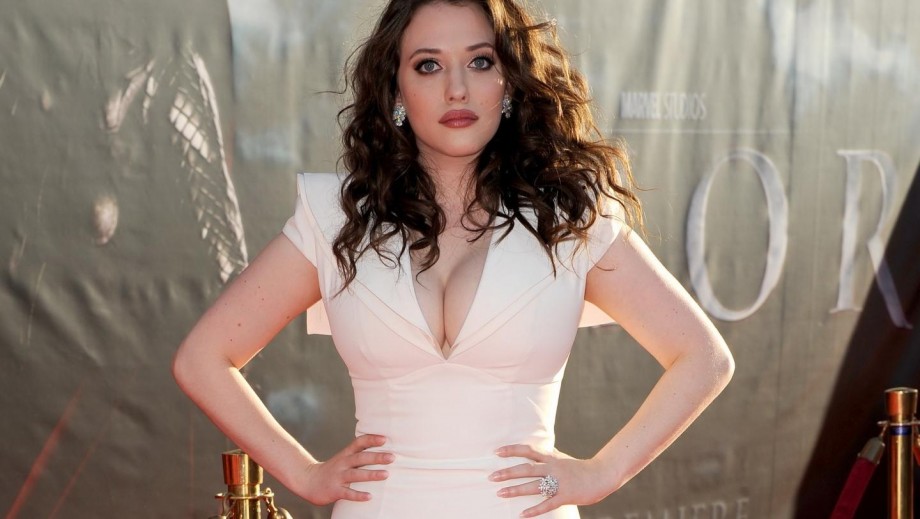 Kat Dennings is coming to The Croods

Kat Dennings, currently known for playing the sarcastic and outspoken Max on 2 Broke Girls, has worked on television for the past 5 years. Before that, she was a well known movie actress, appearing in films such as, Thor, Daydream Nation, Charlie Bartlett, and The 40 Year Old Virgin. Her most iconic role was that of Norah in Nick and Norah's Infinite Playlist, which she played alongside Michael Cera. 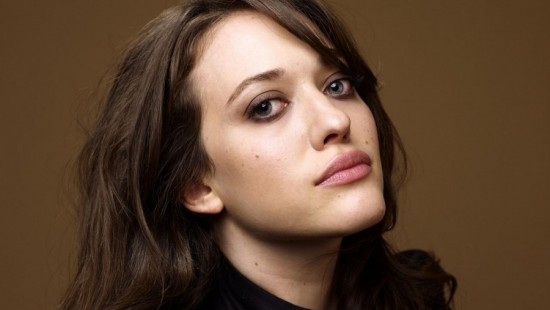 Kat Dennings is switching directions once again, lending her voice to the upcoming animated film, The Croods 2. The Croods came out in 2013, with characters voiced by Emma Stone, Nicolas Cage, and Ryan Reynolds. The original voices are rumored to be back, along with Dennings being added as the member of a rival family. Leslie Mann will be added to the cast as well, playing Dennings' mother.

With this news comes some questions for fans as to how 2 Broke Girls will play out. With Kat Dennings taking on a new project, some are wondering whether she wants to stray away from the current role she's in and venture into new territory. This will be one of the few projects she's gotten to do outside of the show. Season 5 of 2 Broke Girls only recently started on CBS. 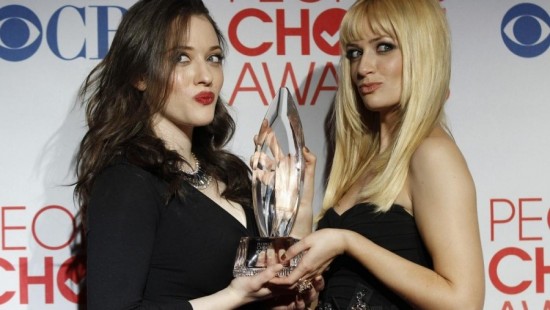 While Kat Dennings' co-star, Beth Behrs, talked the show, Kat seemed to only have thoughts on her upcoming movie. With the season only beginning, some are wondering if they will see less of Max's antics by the time the finale rolls around. For now, Dennings seems to be very much apart of the season. The Croods 2 is not actually scheduled to be released until 2017, so there is still time for her to figure out working on both projects.

Tom Hiddleston, Nick Zano, Josh Groban: The many rumoured loves of Kat Dennings
20th January 2017 @ 01:06pm
Kat Dennings has been romantically linked to a number of men over the years and here we take a look at a few of them