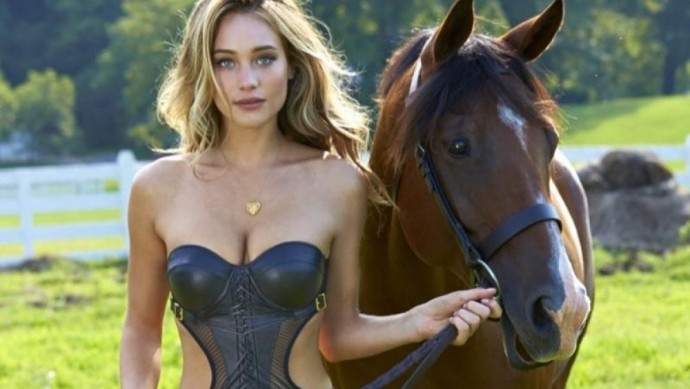 What does a young, talented, gorgeous model who is currently gracing the cover of venerated Sports Illustrated Swimsuit Issue, and who has also been in this edition for the past 3 years straight, do when the seasons change? She will get excellent highlights, of course! Hannah Davis, long rumored to be the girlfriend of baseball star Derek Jeter, recently got her gorgeous blonde locks highlighted by celebrity hair stylist, George Papanikolas. 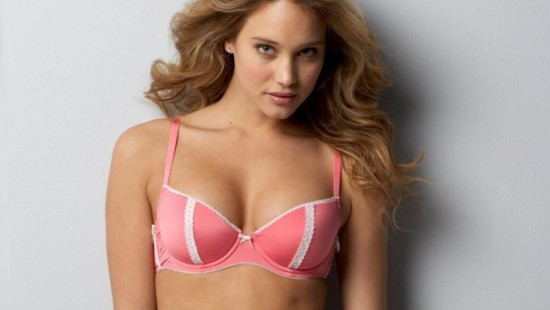 For this woman who makes her money based on her aesthetically pleasing appearance, getting highlights is clearly not a decision she could arrive at without sufficiently contemplating such a move. The results indicate she definitely made the right choice! This model grew up in St. Thomas, Virgin Islands. Growing up close to the equator, the sun has been very good to Ms. Davis who has had a number of modelling jobs since 2006.

Perhaps one of the most noted designers she has regularly worked for is Ralph Lauren's, modeling for his Blue Label and walking in his fashion show for this label in the Spring of 2006. She is no stranger to magazine covers either, having appeared on the covers of magazines in Italy, France and on the cover of Elle in Mexico. Also having done work for Levi's, American Outfitters and Tommy Hilfiger, she recently ventured into acting. 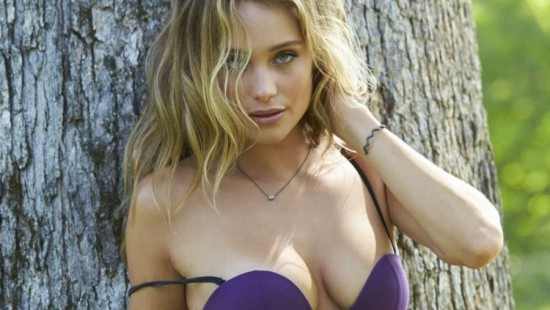 The original Vacation movie, released in the 80's starring Chevy Chase, included a very memorable scene where then super-model Christie Brinkley pulls up alongside Chase's car in a Ferrari, looking like a rolling dream wrapped in sports car! Following in the footsteps of that amazing model, Hannah Davis appears in that exact same role in 2015's remake of that mega-hit film. Should her career continue to follow the likes of the Brinkley's of the modeling world, she will have huge success and still look like a super-model in her 60's!

25 reasons why Hannah Ferguson is a future Sports Illustrated Swimsuit Issue cover girl
8th March 2018 @ 06:25am
As many of you will no doubt agree, the modelling industry is arguably the biggest and best part of the entertainment industry, giving us so many stunni ...

25 reasons why Chrissy Teigen is still one of our favourite models
16th February 2018 @ 11:17am
There have been millions and millions of supermodels who have come and gone in the modelling industry for many years now and, while some of them have to ...