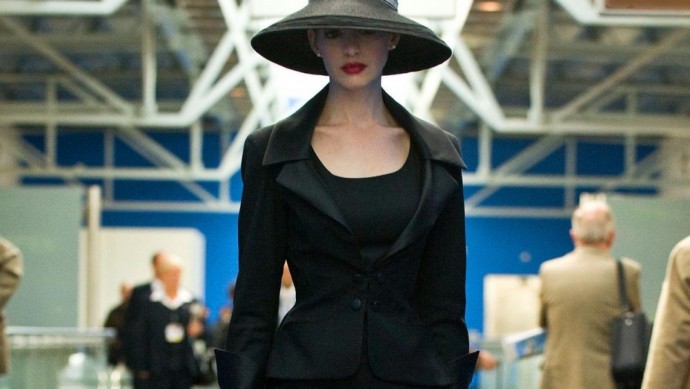 Anne Hathaway, known for The Devil Wears Prada, isn't staying silent during this tragic time involving terrorism in Paris. On her Instagram account, which is littered with images supporting Paris, she captioned one of them with, "Bravo to these states and their brave leaders for promising to accept Syrian refugees and for not letting terrorists rob them of their humanity. I know we must proceed cautiously, but we cannot forget our obligation to one another as citizens of this planet..." 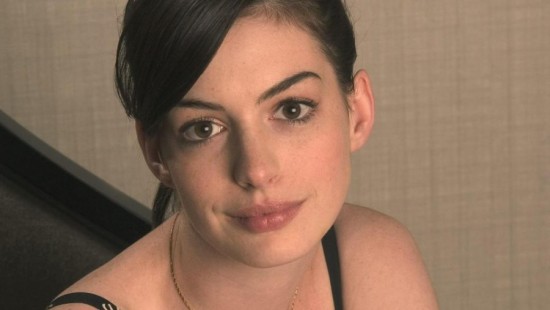 She goes on to point out the states and thanks them for their support. Obviously Hathaway has a special place in her heart not just for Paris, but for people. Anne recently turned 33 on November 12 and shared her love for her fans on Instagram. Hathaway hadn't been on social media until August of last year but has been getting an "outpouring of love and support" from her fans.

Hathaway has three projects on her schedule for the next two years, one of which is the sequel to Alice In Wonderland where she will be picking back up her role as the White Queen. Anne hasn't really slowed down much since her rise to fame and parts seem in high demand for someone with her acting chops. 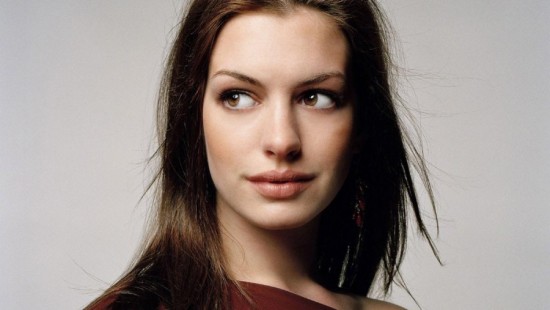 Her latest project announced is The Burning Woman, a film that she will be working with Ridley Scott on. The plot is a 32-year old woman must raise her teenage daughter, who's gone missing, son. Sounds like just the kind of dramatic role Anne Hathaway can bring to life. Look for previews starting in 2016.

Anne Hathaway gives her views on marriage
15th March 2017 @ 05:19am
Hollywood actress Anne Hathaway has been talking about being married

Anne Hathaway to take acting break to focus on family?
22nd September 2016 @ 08:03pm
Anne Hathaway has admitted that she just wants to spend all her time with her baby