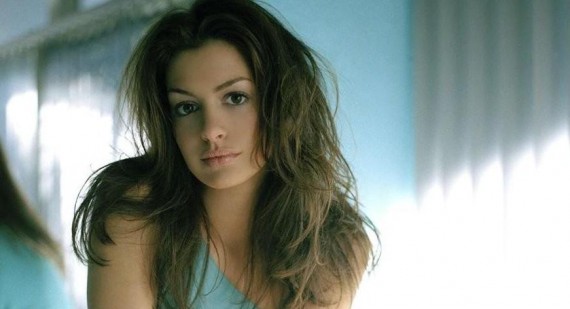 Anne Hathaway has declared her love for her figure hugging Catwoman catsuit at the European Premiere of The Dark Knight Rises in London. 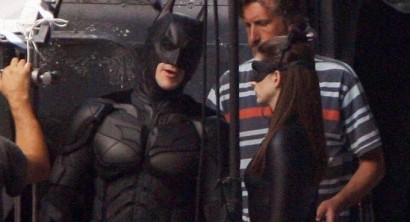 Anne stunned reporters at the event by declaring that she “didn’t care how uncomfortable it was. I just loved wearing it.”

Leaving her catsuit at home, Anne grabbed all of the attention on the red carpet by looking fabulous in a shimmering Gucci dress paired with Tiffany jewellery.
The actress also explained that she enjoyed getting involved with the martial arts as part of her role in the blockbuster movie that see’s her team up with Batman to fight for Gotham City.

Joseph will next year make his directorial debut with Don Jon’s Addiction, starring Scarlett Johansson – for which he found encouragement in the Batman movie. 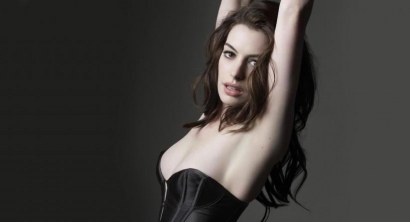 Joseph said: “I’ve had the good fortune to work with a lot of excellent directors – Mr Nolan [Batman-trillogy director, Christopher] being one of them. I told him I was planning on directing and he was super encouraging and I thought that was the sweetest thing and typical of his character – he really does care about the people that work for him.”
200 Fan Uploads: Anne Hathaway and Gallery

Anne Hathaway to take acting break to focus on family?
22nd September 2016 @ 07:03pm
Anne Hathaway has admitted that she just wants to spend all her time with her baby

It's all about the baby for Anne Hathaway
15th March 2016 @ 02:46pm
America's sweetheart Anne Hathaway is pregnant with her first child.

Movie
Will we ever see Emily Blunt in a Marvel movie?

Movie
One to Watch: Beauty and the Beast actor Nathan Mack

Movie
Olivia Munn and Boyd Holbrook excited for The Predator

TV
Kim Kardashian reveals the sibling rivalry between her kids

TV
Kris Jenner to sue Kylie Jenner for using her face without permission?