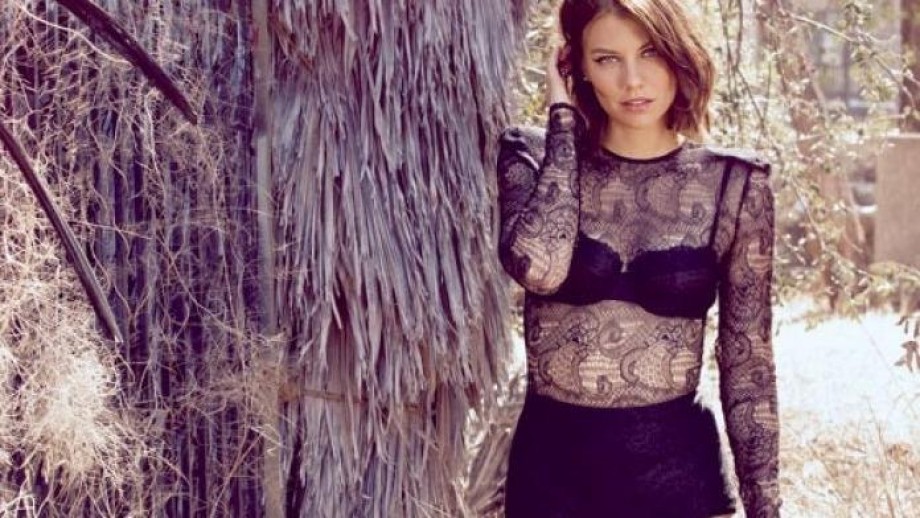 There have been many different television shows over the years, which have started off very strong, built a huge fan base all over the world, going on to give us a string of fantastic seasons, before then finally beginning to lose its way, going on for far too long and beginning to lose many of the fans who used to love the show. With that said though, what these shows do manage to do, is bring us some very beautiful and talented stars, some of which actually go on to become bigger and better than the show they have been appearing in for so long.

Which brings us to the stunningly beautiful and extremely talented actress Lauren Cohan, who has actually been working in Hollywood for many years now and has appeared in a lot of well known television shows, before she finally became a household name around the world after being cast in the role of Maggie for the hit AMC zombie series The Walking Dead. There has been talk recently of Lauren leaving the show at the end of the season, since her contract is up, but we are going to show you just why Cohan is bigger and better than the show and can go on to become a huge Hollywood star without it. Enjoy!

1. The entertainment industry has brought us some great television shows

2. Some of these shows know when to call it a day 3. While there are others which go on for too long 4. But they all manage to have one thing in common

6. Which brings us to The Walking Dead

7. And the wonderful Lauren Cohan

8. Who has become a fans favourite on the show

9. Lauren Cohan has spent many years in Hollywood

10. Appearing in many popular TV shows 11. But The Walking Dead catapulted her to superstardom 12. Making her a household name around the world

13. Winning a huge amount of fans as Maggie

14. But her time could be coming to an end 15. Lauren Cohan is soon out of contract on the show

17. Which would see her join the top earners

19. Which means she leaves The Walking Dead when her contract is up

20. It does not matter too much though 21. As Lauren Cohan will be just fine 22. With the actress outgrowing the show

23. Becoming bigger and better than The Walking Dead

24. Lauren Cohan really does have it all

25. And she will be a huge Hollywood star for many years to come