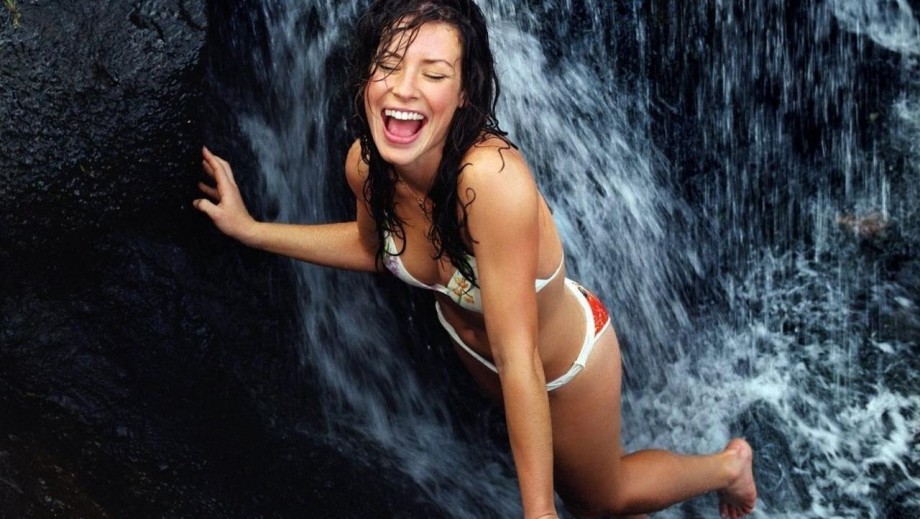 20 reasons why we are glad Evangeline Lilly returned to acting

There are certain stars in Hollywood who play the same character either in a television series or a movie franchise, which leads to them then being tied down to that character with many fans knowing them more for that than any other project they have worked on since. While some of these stars do manage to land some other huge roles, showing that there is so much more to them than just that one character, there are others who never quite manage to shake it off.

Hollywood beauty Evangeline Lilly became a household name, following her role as Kate in the hit television series Lost, before then trying to make a name for herself as a big screen superstar, which she seemed to struggle to do, eventually announcing that she was retiring from acting. Fortunately though, Evangeline has since returned, taking on big characters in The Hobbit movies, as well as becoming a big player in the Marvel Cinematic Universe. Here, we celebrate the fact that she returned to acting with some of her hottest pictures ever. Enjoy!

1. Evangeline Lilly is one of the hottest women to ever grace Hollywood

2. She has been working in the acting industry for many years now

4. Before then going on to work on other projects

5. Before finally deciding to retire from acting

6. Leaving Hollywood behind her

7. To instead focus on her family life

8. Fortunately though Evangeline Lilly did eventually make her return to acting

9. Impressing us with her role in The Hobbit movies

10. An original character who was made especially for her

11. Bringing Evangeline Lilly back to the top of Hollywood

12. And ultimately leading to arguably her biggest acting role to date

14. Becoming a hugely important part of the Ant-Man movies

15. Which has led to her becoming The Wasp in the MCU

16. We have been huge fans of Evangeline Lilly for many years now

17. And we were heartbroken when she left acting

18. So we were absolutely delighted when she retuned

19. Evangeline Lilly we love you