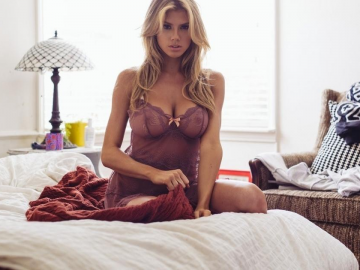 How many times have we seen it over the years, where a stunningly beautiful women from the modelling industry decides that she has become so successful on the modelling scene, that the time is now right to spread her wings and try her hand at the acting game? And how many times have these women discovered that being an actress is a lot harder than they expected, so no longer pursue that career and return to the modelling world where they know they are already a huge success?

However, there have been a few occasions over the years, where these beautiful models do actually find that the acting industry is that something that has been missing from their life and that they are actually quite good at it. One such model, is the gorgeous Charlotte McKinney, who has become a hugely successful model and is now showing just why she could have a long and successful career in Hollywood. Take a look and enjoy! 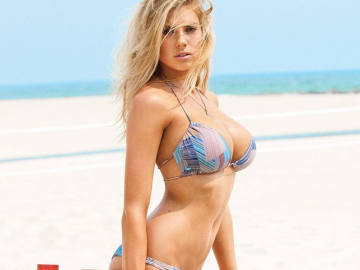 Kate Upton, Emily Ratajkowski and Charlotte McKinney are all trying to make a name for themselves in Hollywood but who will become the biggest movie star? 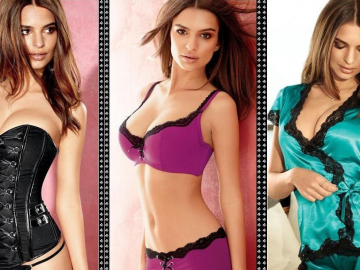 22 Pics showing that Charlotte McKinney is already a top Hollywood babe
9th ธันวาคม 2017 @ 09:09am
How many times have we seen it over the years, where a stunningly beautiful women from the modelling industry decides that she has become so successful ...

Charlotte McKinney continues to show why she is a model in so much demand
29th เมษายน 2016 @ 10:03pm
America beauty Charlotte McKinney has enjoyed quite the rise in the modelling industry and is now very in demand

18 Charlotte McKinney pictures showing she is more than just the new Kate Upton
5th พฤศจิกายน 2015 @ 11:57am
American supermodel Kate Upton has been arguably the biggest and best model in the business for the past few years now, which has led to plenty of new m ...